Few minutes ago, I received a mail from Mr. Gerry Dionne with many infos about “The Sandalwood Candle”. 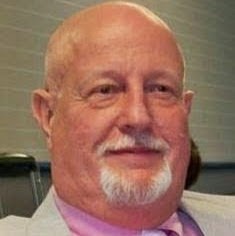 I was one half of the duo, The Sandalwood Candle. We recorded "Does Your Mother Know?" and "Ended Moments" at Arthur Smith Studios in Charlotte NC  in December of 1969. The other member of  the duo, Dick Lewis and I are the two voices. Dick also played 12 string guitar. I played bass and tambourine. The drummer is Nelson Lemmond, who also played with a Charlotte-based rhythm and blues band called The Tempest. They had a minor hit in 1968 entitled, "Would You Believe?". Other players on the session include Leslie Smiley on violin and harpsichord, Bill Tritt on second violin. I don't remember who played  the cello and oboe. Van Coble and Nelson Lemmond were co-producers. The engineer was Hank Poole. The label, 440 Plus was owned by Arthur Smith and distributed my Monument Records. The record got air play in Charlotte and, I was told, Chicago. Monument was in the process of being sold to CBS at the time, so this release got lost in the shuffle. I don't think it actually ever made it into any stores.

Here are two photos of the Sandalwood Candle from 1970. Dick Lewis is in the gray suit. 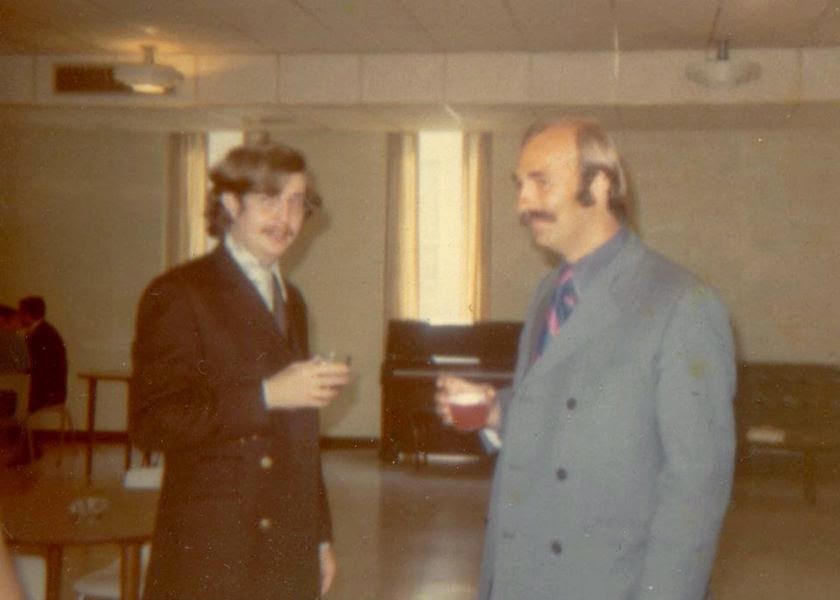 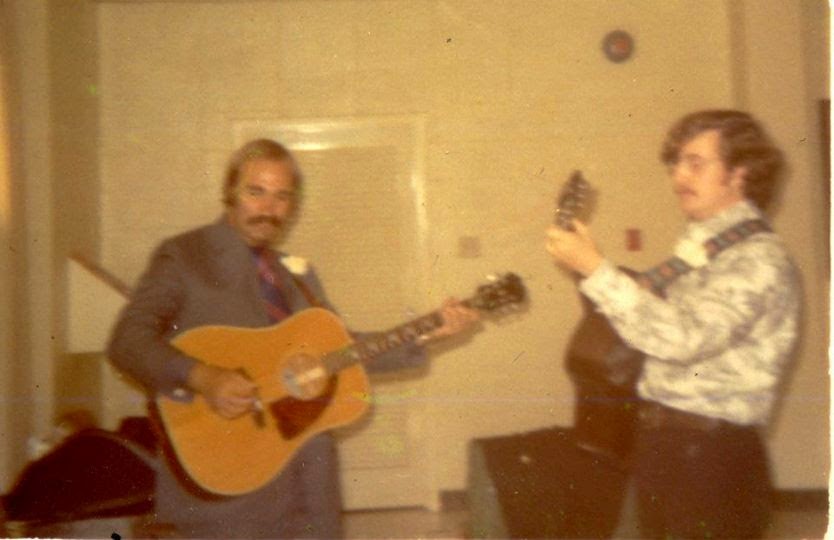 Dick Lewis is deceased. He died of cardiac arrest two years ago at age 68.The arranger, Bob Early was a Benedictine monk at Belmont Abbey in Belmont NC at the time  of the recording. He left the  monastery in the '70s, taught literature at Bowling Green University for a few years, got married and moved to Spain.

Thank you for posting,

I must say THANKS A LOT from my heart Mr. Gerry Dionne.

The Sandalwood Candle - Does Your Mother Know (1969) 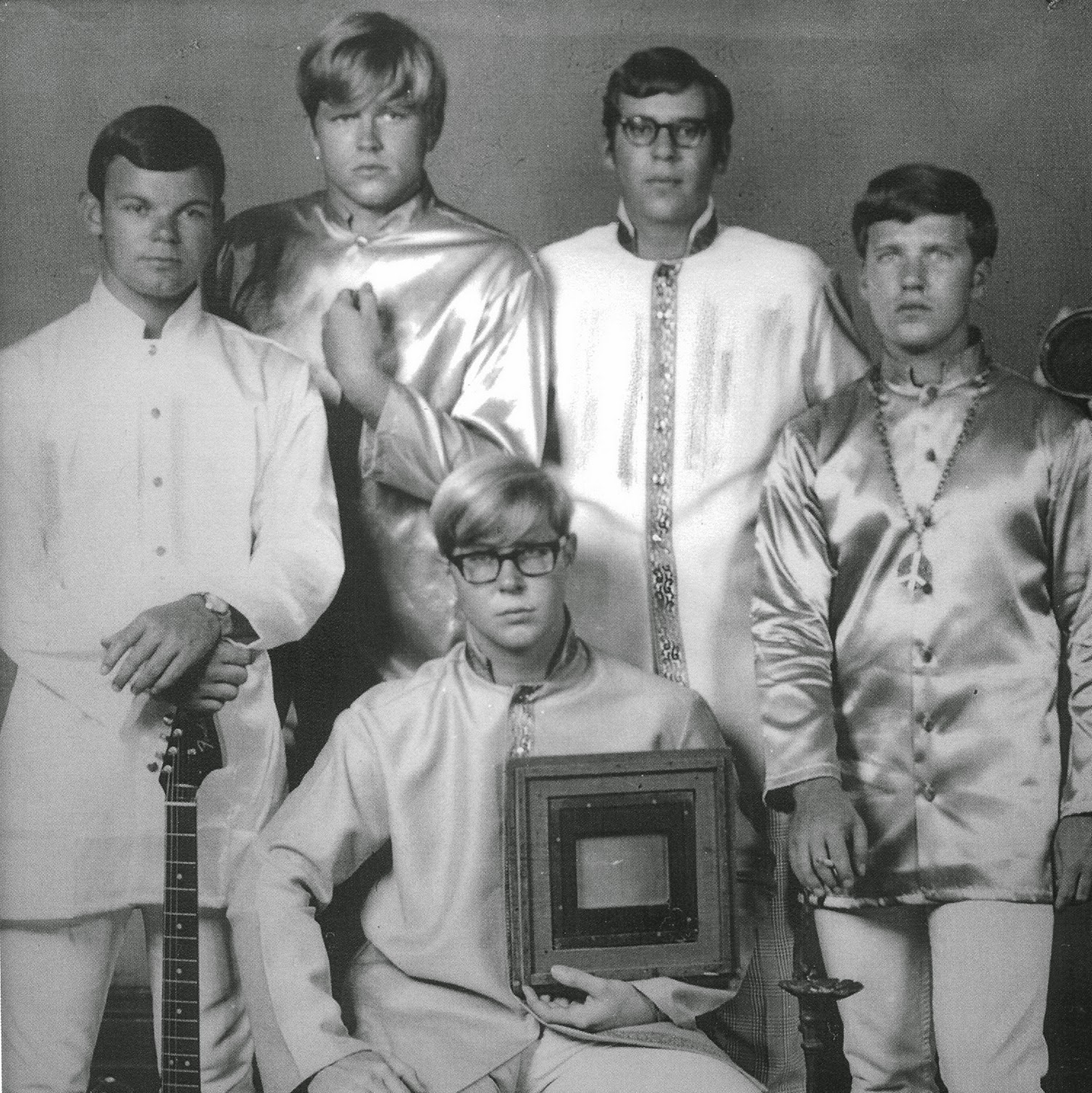 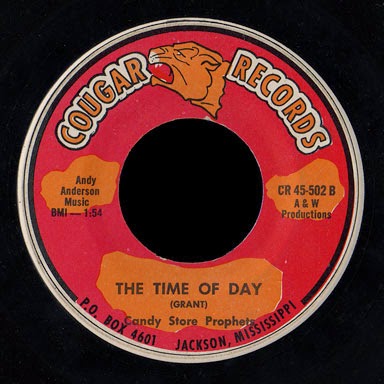