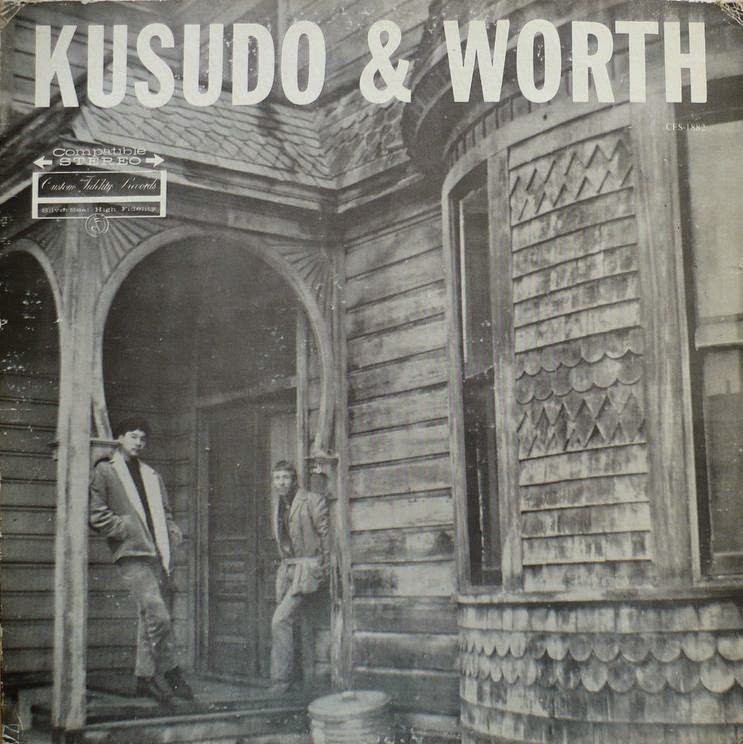 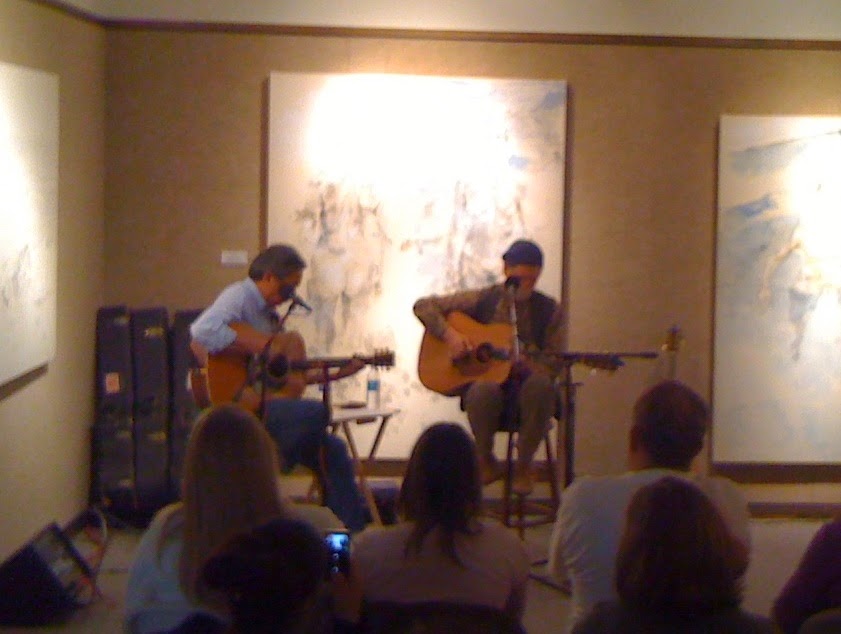 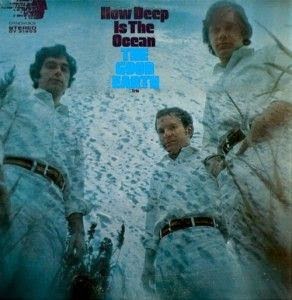 The Good Earth formed in New York City, starting out on the city's coffeehouse circuit as a folk trio before being discovered and promoted by Crewe on his DynoVoice label. Originally showcasing the talents of Jim Dawson, Bill Hinkle, and Bill Oliver Swofford, by the time the group released their debut LP, Dawson had bailed (artistic differences), replaced by Dan Shepherd. Produced by Crewe (Artie Schroek handling four songs), no matter how you looked at it, 1968's "How Deep Is the Ocean" was pretty lame. In spite of the vaguely psych-ish cover, Crewe's intention seems to have been to market them as a clean-cut, sensitive act that could appeal to folks who found rock and roll dirty and offensive. Needless to say, that marketing strategy didn't do these guys any favors. While all three members had decent enough voices, saddled with simply atrocious material (including three originals), there simply wasn't much they guys could do to salvage this one. With the exception of the bouncy 'Goodbye Girl' (not the David Gates tune) and the Righteous Brothers-styled 'River Is Wide', musically this was uniformly inept, harmony rich pop that was far too often cloying, rather than entertaining. Hard to believe it, but tracks like 'Young Birds Fly' and 'Now That You're Leaving' somehow managed to make The Association and other soft-pop outfits sound like heavy metal FM bands.
http://www.gemm.com 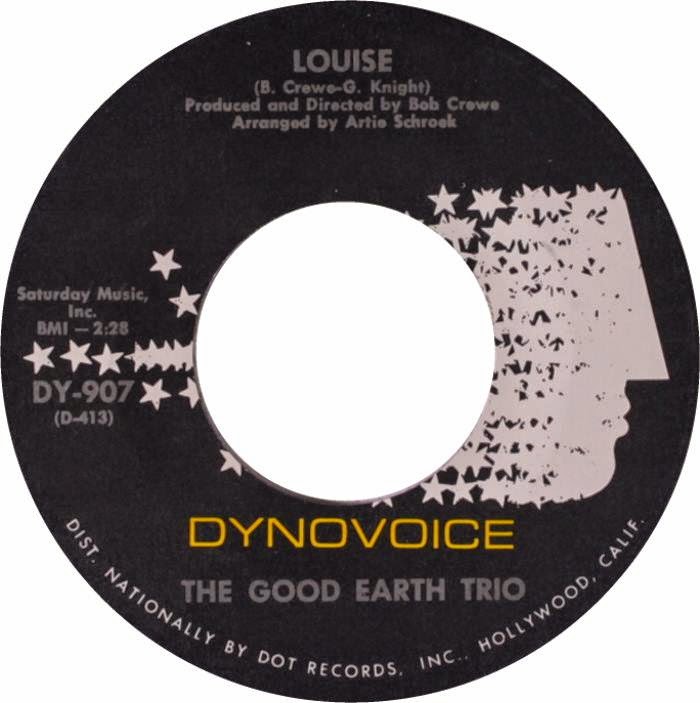 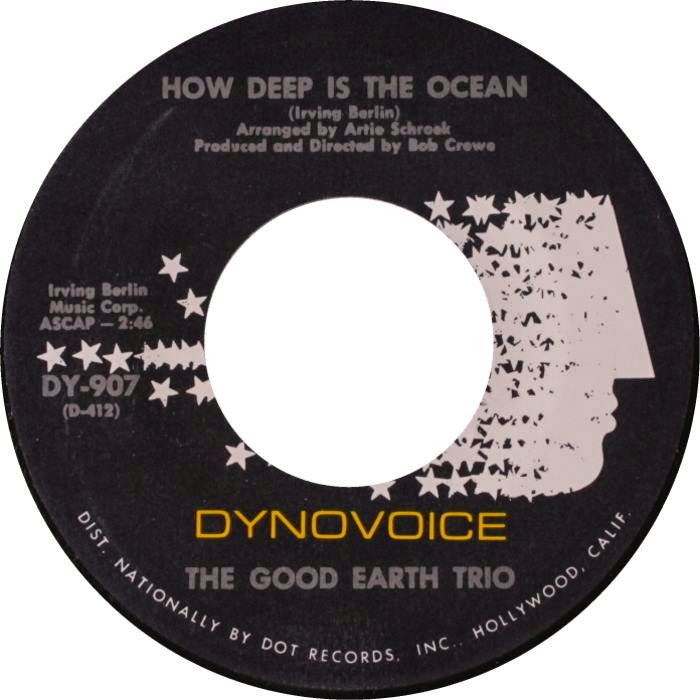 The Good Earth Trio - How Deep Is The Ocean?

How much do I love you?
I'll tell you no lie
How deep is the ocean?
How high is the sky?

How many times a day do I think of you?
How many roses are sprinkled with dew?

How far would I travel
To be where you are?
How far is the journey
From here to a star?

And if I ever lost you, how much would I cry?
How deep is the ocean?
How high is the sky?

How far would I travel
To be where you are?
How far is the journey
From here to a star?