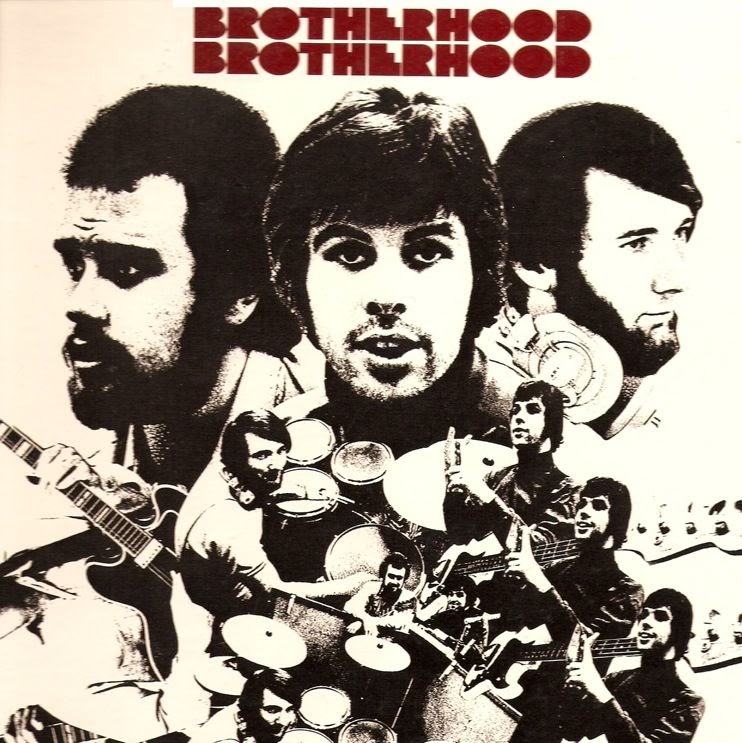 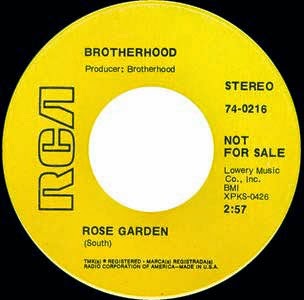 ".....“Rose Garden” is another borrowed tune, albeit one with an unusual history. First cut in 1968 by songwriter Joe South, a version of the song would be a monster hit in 1970 for Lynn Anderson. But this ‘69 backing track was originally recorded by a friend of the band, organist Lee Michaels. The track was possibly intended for his Recital LP; Drake played on all of that album’s songs. A&M label head Herb Alpert had insisted Michaels record the song, “but Lee hated it,” says Phil. “He knew we were under pressure to get this record done, and we were running on empty, suffering from writers’ block.” So Lee slipped Brotherhood his track, probably without approval from his label: “No one questioned how the master tape got from Point A to Point B,” Phil chuckles. He remembers the lineup on the rocking recording – cut at A&M — as Lee Michaels on organ, ex-Turtle Johnny Barbata on drums, Chris Etheridge on bass, Drake on guitar, and Phil’s overdubbed lead vocal. Joe has memories of working on the song at RCA as well, but it may be those were rehearsal sessions for one of the group’s few live gigs...." 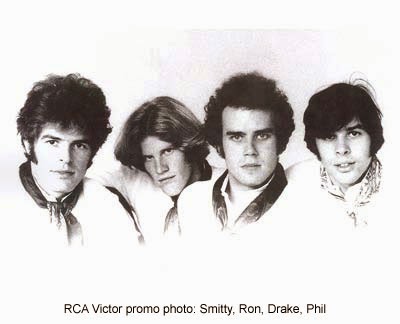 Formed by Levin, Volk and Smith after their exit from Paul Revere and The Raiders, and cultivating a similar pop territory.

The first album contains strident pop with some heavier sounds than their predecessors but also adds some unwelcome brass and orchestration. 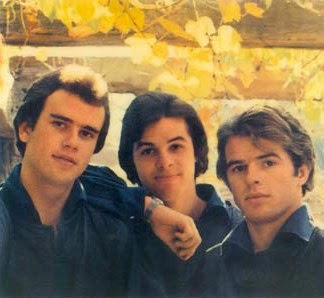 One immediate standout is Doin' The Right Thing (The Way), a dramatic, sitar-influenced power-popper straight out of the Paul Revere and The Raiders school. Otherwise it is fairly undistinguished pop and ballads.

They also recorded as Friendsound.