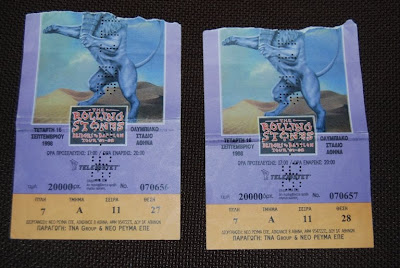 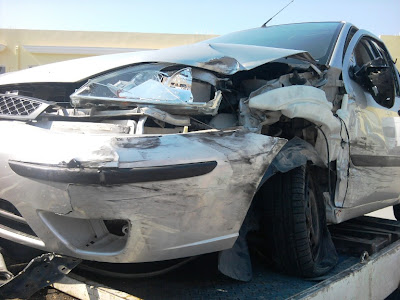 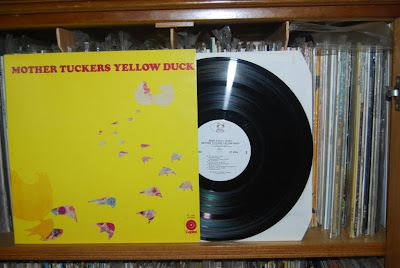 West Coast quintet Mother Tucker's Yellow Duck was formed in 1967 -- not as a group of musicians but as a collective consisting of Kathy Kay from Boston who was the original Mother Tucker, John Patrick Caldwell as The Yellow Duck (aka Raphael Red The Village Idiot), Bob O'Connor (aka Dogan Pink Foot/Sheldon O'Dogan), and Michael Goldman (aka Garnet Crystalman).

The only working musician at the time was O'Connor who got a job working with Hughie Lockhead and Charlie Faulkner in a group called Medusa. When Bob O'Connor left the group - Lockhead and Faulkner join Caldwell to form the band actual musical group Mother Tucker's Yellow Duck.

By 1968 they were signed to London Records and had little success with their first single, "I", but did have minor success with "One Ring Jane" in 1969. Later that year they would form their own Duck Records distributed by Capitol Records where they released several more singles through 1970. Roger Law would eventually be replaced by his brother Les and the band managed to tour with the likes of Deep Purple, Alice Cooper, Cream, and The Yardbirds. Alas, fame eluded them and they split up in 1971.

Donnie McDougall would go on to join The Guess Who in 1972 and recorded several albums with them. He wound up a truck driver living in White Rock, BC. In the mid-90's he would revive his career as member of The Best Of The Guess Who -- a touring tribute to his former band and eventually joined the reformed Guess Who in 2000; Caldwell left the music business; Roger Law died in a car accident; Faulkner joined the Wild Root Orchestra before leaving music to become a handyman only to return in recent years with the Kelowna, BC band Dog Skin Suit.

2. No One In Particular

4. One Glass For Wine

6. Walk Your Head Around