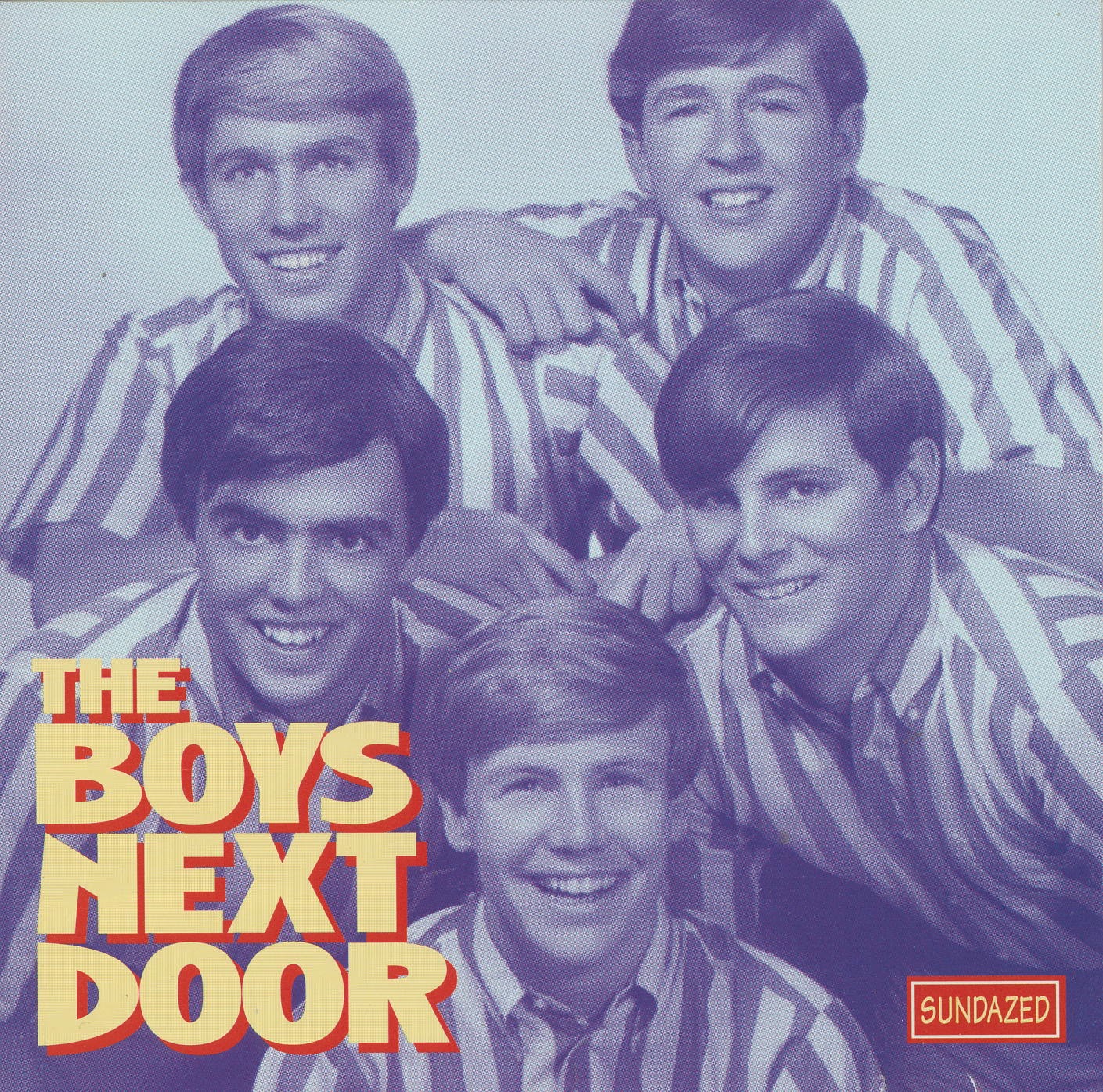 Known to some as "the Beach Boys of the Midwest," the Boys Next Door were among the relatively few competent emulators of the Beach Boys/Jan & Dean vocal/hot rod/surf sound, and certainly among the very few competent emulators to emerge from outside of California. Formed in Indianapolis, they issued a few singles in 1964-1967, the first of these billed to the Four Wheels before they reverted to the name Boys Next Door (which they'd been known as before making their recording debut). The group had an extremely clean-cut image and sound, right down to the circa-1964 Beach Boys pinstripe shirts seen in some photos. Actually, however, their recordings were pretty good and energetic, with melodic harmonies and a fairly kinetic drive. 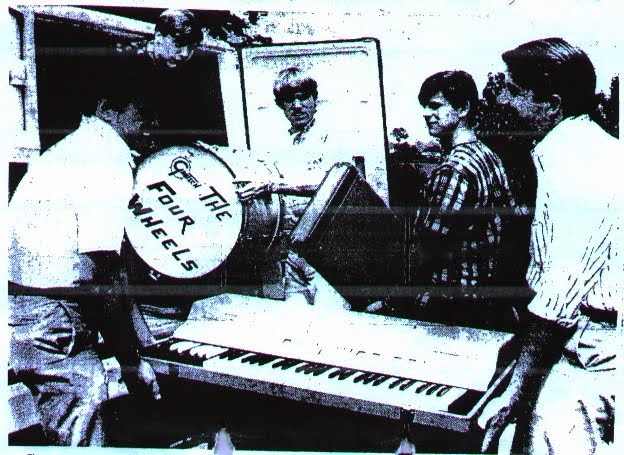 The early Four Wheels singles were convincing SoCal hot rod pastiches, and singles such as "Mandy" were respectable approximations of the Beach Boys sound circa 1964-1965 that could have fit in well as tracks on Beach Boys LPs of the period. The Boys Next Door were also no producer's concoction, writing much of their material and gigging frequently in the midwest, opening for stars like Herman's Hermits, the Hollies, Jerry Lee Lewis, and of course the Beach Boys.

They remained little known outside of Indianapolis, however, and split in late 1967 in disputes over musical direction, lead singer Steve Kester wanting to move into West Coast psychedelia, drummer Jim Koss and keyboardist Skeet Bushor wanting to play R&B. A comprehensive CD collection, including the Four Wheels sides, Girls Next Door singles, and a bunch of unissued material, was released in 1999. 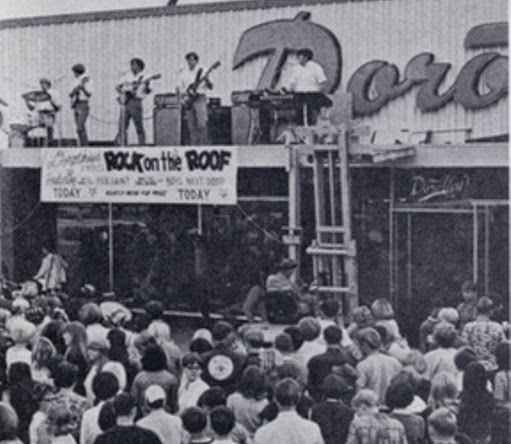 Not for the garage and psych clan, but sixties pop fans read on... This clean-cut quintet from Indianoplis were obviously influenced by the Beach Boys, for whom they opened on several occasions, right down to the striped shirts. Initially adopting the surf/hot-rod sound, their debut 45 was re-credited to the Four Wheels, deemed to be a more suitable handle.

Thereafter they followed their heroes (and villains?) towards California's smooth moody harmony-pop ala Pet Sounds, adding other influences to produce some fine mid-sixties pop pastiches: Begone Girl successfully takes on The Association; There Is No Greater Sin sounds like the Beach Boys covering Dylan and adds baroque flourishes; See The Way She's Mine adds a Midwest horn flavour to the recipe. 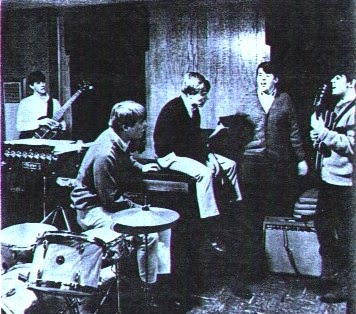 To their credit, whilst highly derivative, much of their material was self-penned, mainly by Koss and Lester. Of the covers:- three tracks (the final 45 and the unreleased Lorali) were written for them and produced by smooth balladeer Bobby Goldsboro, for whom they'd performed backing duties; Why Be Proud came from The Gestures' Dale Menten.

The CD comprises all their releases, including four tracks as the Four Wheels, radio spots, one live and several unreleased cuts. A detailed history and interview with Steve Lester by Jeff Jarema rounds off yet another quality retrospective from Sundazed. 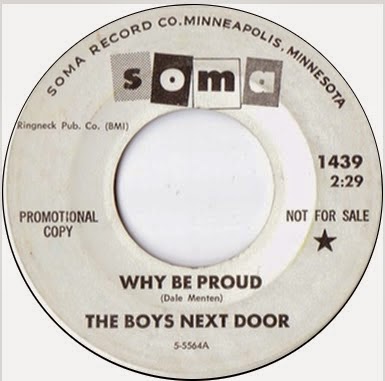 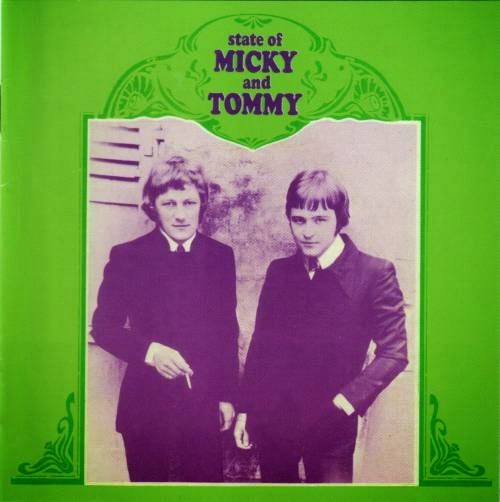 State Of Micky and Tommy

It's not well known, but long before he joined Foreigner -- and even before he was in Spooky Tooth -- Mick Jones made quite a few records with Tommy Brown, the pair working in France for much of the period. This French CD collects 24 tracks in which they were involved between 1965 and 1971, encompassing recordings billed to several different monikers, including the State of Mickey & Tommy, the Blackburds, Nimrod, the J&B, and Thomas F. Browne. It may be that the singles they released as the State of Mickey & Tommy, obscure as those 45s are, are the best known of the lot, especially "With Love from One to Five," which has shown up on a few relatively high-profile U.K. psychedelia compilations. 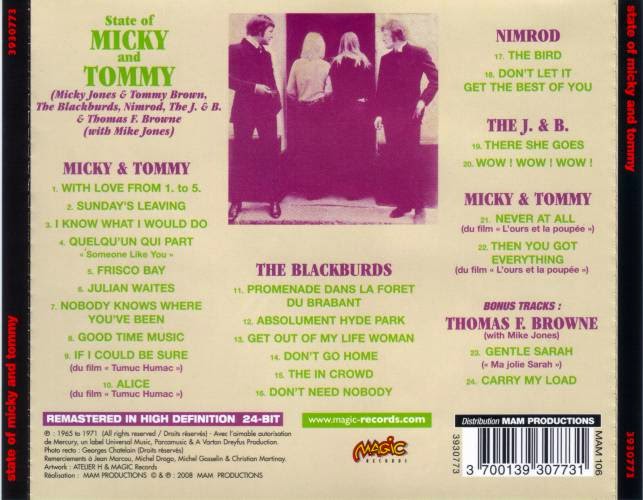 That does happen to be one of the better numbers, but generally this CD has fair, though not exceptional, music that reflects the British mod, pop/rock, and psychedelic trends of the time with occasional hints of French and Continental influences. "With Love from One to Five" is typical if classy 1967 orchestrated psychedelic pop; "Nobody Knows Where You've Been" strongly recalls the arrangements on Sgt. Pepper's cuts like "Within You, Without You"; and "Frisco Bay" is nice dainty, dreamy pop with beatific Summer of Love lyrics and the lightest hints of raga-rock.

Micky and Tommy - I Know What I Would Do

All of those songs were found on singles credited to the State of Mickey and Tommy; the ones billed to the Blackburds are more like soul-flavored British mod rock that could serve as incidental film music, while Nimrod's 1969 single "The Bird" (previously included on several collector-oriented comps of rare British psychedelia) is a fairly strong relic bridging psychedelia with early progressive rock. The best track, however, is the relatively unheralded 1966 single "There She Goes" by the J&B, a quite haunting, dramatic song that's a bit like a mini-soundtrack to a story of Swinging London heartbreak. 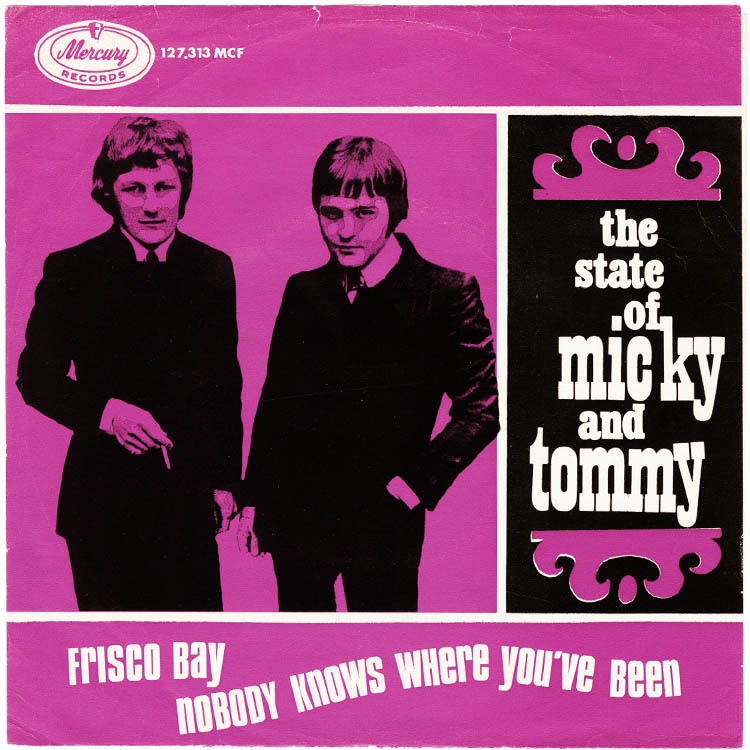 As a whole, this will hardly qualify Jones and Brown as lost masters of mid- to late-'60s British rock, but there's pleasant period music of the genre to be heard, virtually all of it from extremely rare recordings (including soundtracks).
Allmusic