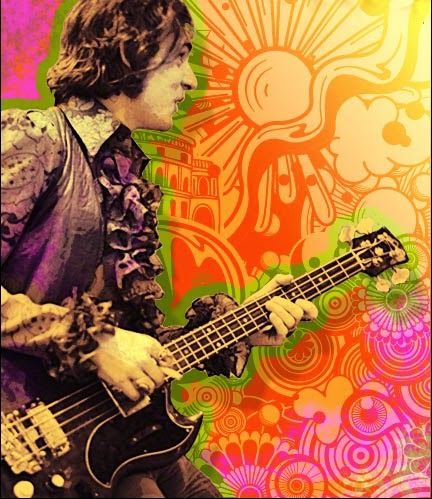 Born in the Glasgow suburb of Bishopbriggs in 1943, his parents travelled extensively in Canada and the USA and the young Jack attended 14 different schools.
He finished his formal education at Bellahouston Academy and the Royal Scottish Academy of Music, to which he won a scholarship for cello and composition.
He left the academy and Scotland at the age of 16 and eventually found his way to London where he became a member of the influential Alexis Korner's Blues Inc, where Charlie Watts, later to join the Rolling Stones, was the drummer.
He played in a number of bands throughout the early 60s, including John Mayall's Blues Breakers and Manfred Mann before joining Clapton and Baker in Cream.


The world of music will be a poorer place without him, but he lives on in his music and forever in our hearts.

Cream - As You Said

Let's go down to where it's clean
To see the time that might have been.
The tides have carried off the beach.
As you said,
The sun is out of reach.

Let's go back to where it's clean
To see what year it might have been.
The road have carried off the smiles.
As you said,
To judge them at the trial.

Let's go back to now that's bad
To see the time we migt have had.
The rails have carried off the trains.
As you said,
I'll never come again, again, again, again.
Posted by Psych-Spaniolos at 13:46 1 comment: 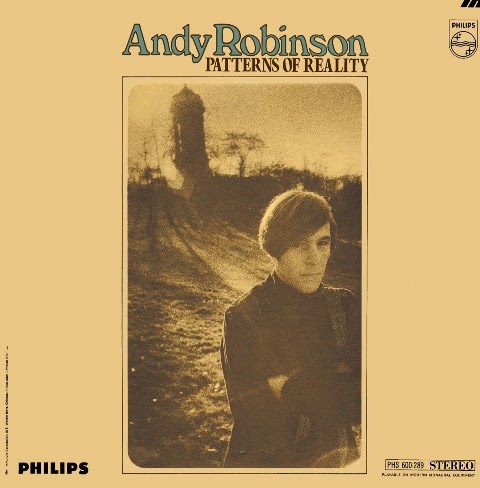 Originally from Philadelphia, he began singing and composing songs while still a student at the University of Colorado in Boulder. It was small clubs in and around Boulder that he first started singing professionally appearing with people like Judy Collins, Odetta and others. Their encourage ment led Andy to New York City where he met Janis Ian, who was impressed enough to introduce him to her manager. He was signed to a contract, and Janis Ian produced his forst album "Patterns of Reality" on the Philadelphia label. 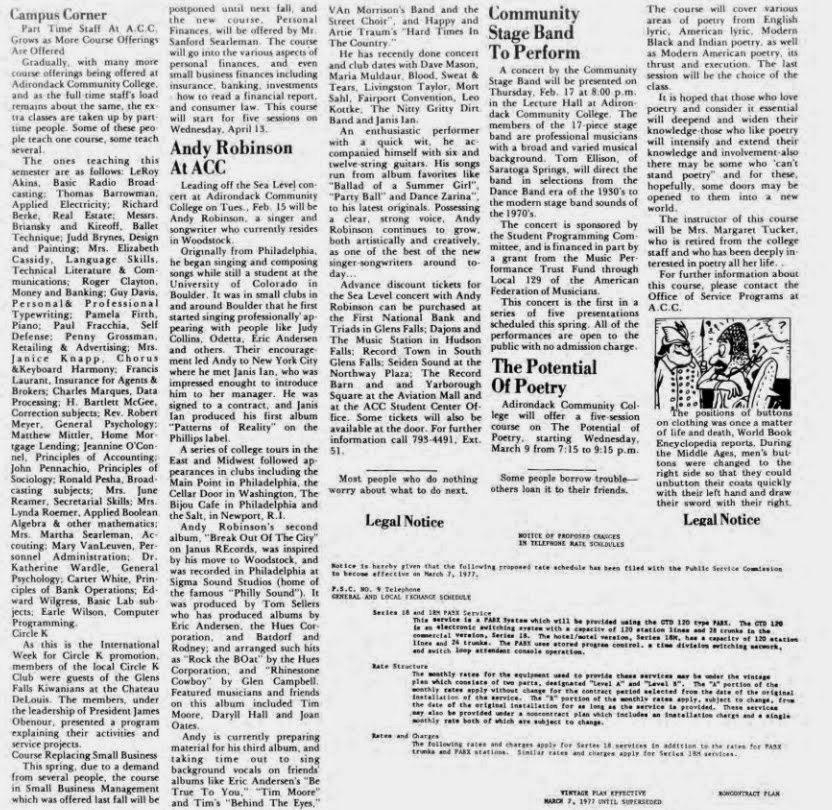 1) According to a comment in "Rate Your Music" Andy Robinson was originally from Philadelphia. "Patterns Of Reality" (Philips PHS 600-289 / 1968) was recorded in L.A. and is full of well-crafted songs that hang together well. One might miss some rough edges but Andy Robinson's ambition wasn't to do a lo-fi album. On the negative side are some loungy moves at the end on some of his songs ("Are You Sleeping" and "Maiden Voyage" in particular), especially when he let's his studio pro's loose. All in all this is an album well worth hearing not unlike to Bob Ray, Toby Ben or Hamilton Camp for instance. Andy Robinson recorded a second album entitled "Break Out Of The City" on Janus in 1970 which I've never got the chance to hear.
Andy Robinson - Ballad of a Summer Girl


From 1966-1970, I was one of the show hosts (I think they still call them "dj's" there today) at college radio station WONY in Oneonta, NY. While the station was essentially a Top 40 formatted station, those of us on the air occasionally had a variety of album tracks and/or single releases (45's) from those albums sent to us by record companies. (Yes, we actually played vinyl records, because no one had even dreamed of mp3 tracks back then.)
In 1968, we featured almost every track on the album Patterns of Reality by Andy Robinson. According to a comment in Rate Your Music, "Andy Robinson was originally from Philadelphia. Patterns Of Reality was recorded in L.A. in 1968 and is full of well-crafted songs that hang together well." The songs weren't just a clear-voiced guy and his guitar; some were fully produced with piano and orchestra strings.
His songs became extremely popular with men and women listeners alike on WONY. The lyrics of his songs were compelling in the sense that they made you think about yourself and your relationships with other people without ever being preachy. And, as strange as it may sound, Andy's songs had an unusual way of making you forget all about time while you were listening. THAT takes real talent. Andy recorded a second album entitled Break Out Of The City in 1970 which I've never seen or heard. This lost song was the single we played that was very popular with WONY listeners. It still sounds good today.


Andy Robinson - Nothing Could Be Better